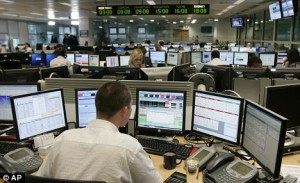 Merton Communications was formed in 1993 offering Telecommunications Engineering and Consultancy Services to the City of London’s Financial Institutions.

The brain child of former Reuters Senior Engineer Richard Merton, Merton Communications continued to enjoy success in the field of data and voice transmission until 2003.

After working in various European cities for 23 years, a decision was made to retire to the countryside and offer my skills to customers in a less manic environment.

North Cornwall Mobile Computer Repairs was formed in 2004 offering predominantly a mobile repair service for business and the private sector.

Whilst our main aim is to provide a competitive service, we also pride ourselves on achieving customer satisfaction.